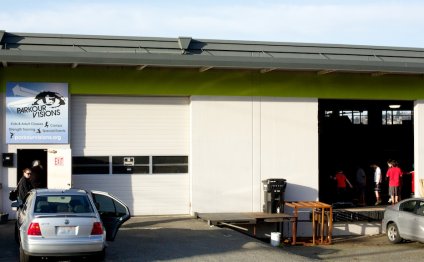 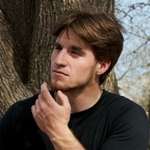 Run, jump, climb, vault, swing, roll, crawl, have fun and get strong! Parkour Visions is a Seattle nonprofit dedicated to teaching the discipline safely and using it to change lives.

We teach parkour directly to kids and adults through our custom-built gym as well as run a variety of parkour programs for schools and other organization in the greater Seattle area. 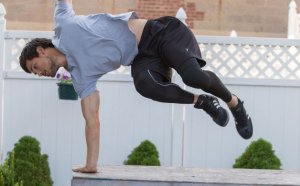 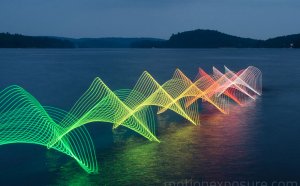